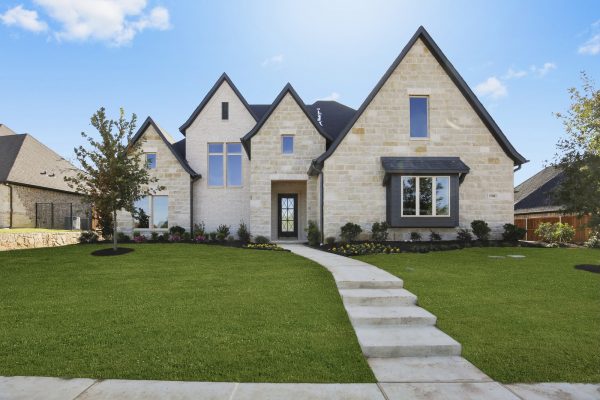 A new report from real estate data source Zillow says the positive growth of DFW home values in Texas was on trend with the rest of the U.S in 2017.

The report, which includes information for 35 U.S. metro areas, shows that the total value of the U.S. housing stock gained $2 trillion in 2017, a 6.5% increase over 2016, the fastest pace in four years. All homes in the U.S. are now worth a cumulative $31.8 trillion.

“This was a record year for home values as the national housing stock reached record heights in 2017,” said Zillow senior economist Aaron Terrazas. “Strong demand from buyers and the ongoing inventory shortage keep pushing values higher, especially in some of the nation’s booming coastal markets.”

In Texas, the greatest growth was seen in Dallas-Fort Worth.

In 2017, renters across the nation paid a record high $485.6 billion, $4.9 billion more than they spent in 2016. However, analysis by Zillow indicates that the amount spent grew at the slowest pace in recent years. More tenants transitioned into homeownership and new rental supply slowed rent growth across the country.

As for the coming year, Terrazas notes, “Despite recent changes to federal tax laws that have historically made homeownership financially attractive, the long-term dynamics pushing up home values and rents are unlikely to change significantly in 2018.”

if you or someone you know is looking to buy or sell a home in North Texas, give us a call!