Home » Blog » General » A Guide to Craft Beer in Grapevine, Southlake, and Colleyville

A Guide to Craft Beer in Grapevine, Southlake, and Colleyville

A Guide to Craft Beer in Grapevine, Southlake, and Colleyville 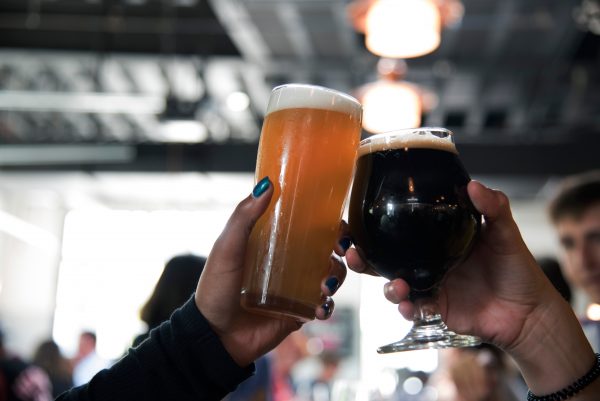 What’s been going on with craft breweries around the Grapevine,Colleyville and Southlake areas? It turns out, our craft beer market has grown in recent years, with options opening all around the area. We’ve discovered that exploring is the fun part! Below, are locations where you can buy craft beer, organized by their location…Now, these aren’t all that Grapevine, Colleyville and Southlake has to offer, but it’s a great starting point:

In addition to the Grapevine Craft Brewery, our area also has several restaurants and grocery stores that sell craft beer to customers. Here they are organized by location:

​Do you have any questions about the Grapevine Craft Brewery or any of the local restaurants and/or grocery stores? Give us a call. We would be honored to help you on your craft beer tour!