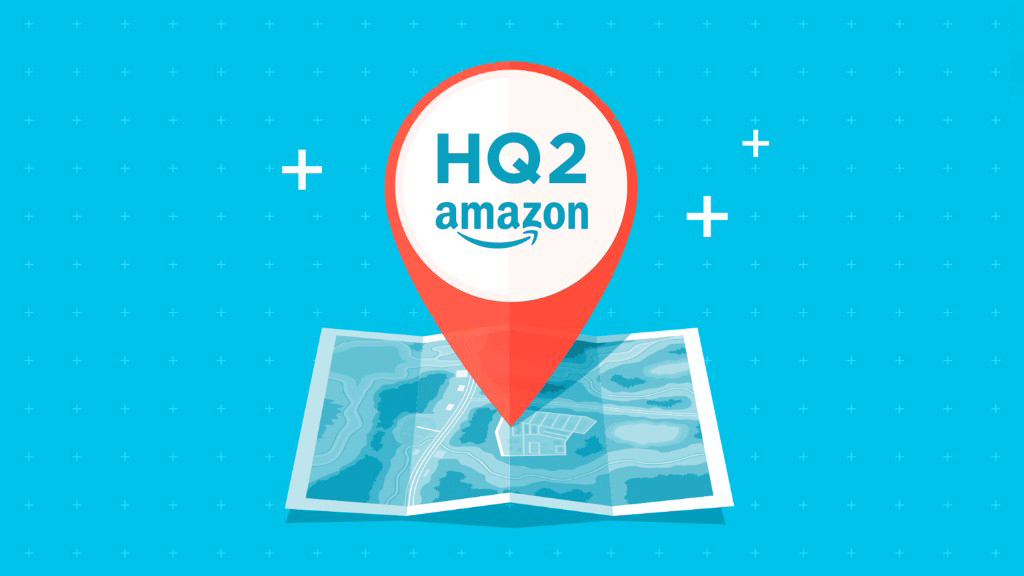 If Dallas-Fort Worth scores the second Amazon headquarters (valued at $5 billion), the area’s housing market could be affected…

However,  the effects would not be nearly as great in DFW as in other markets vying for the HQ2 project.

A survey from Amherst Capital Management LLC, a real estate investment firm, forecasts demand for single-family homes in the DFW-Arlington metro area. Results say demand would inch up by just 4% if HQ2 comes to North Texas. By comparison, demand would jump by 13% if Amazon HQ2 picks Austin.

Dallas and Austin are the two Texas finalists among the 20 bids being weighed by Amazon. In all, 238 North American communities have submitted pitches.

“Amazon’s decision has the potential for a wide range of outcomes,” the Amherst report says. “For areas like New York and Dallas, HQ2 would be another large company bringing incremental strength to the economy.”

Amherst Capital bases its projections on the assumption that Amazon will create another 50,000 jobs. HQ2 would be adding these employment opportunities over a five-year period. According to the Wall Street Journal, Amazon plans to build the $5 billion project over the course of 15 to 17 years.

Amherst Capital envisions Pittsburgh would see the biggest spike in housing demand as a result. A 27% would be expected. Columbus and Raleigh would each experience a 20% increase. Meanwhile, Nashville would be at 15%, with both Boston and Austin at 13%.

The smallest HQ2-spurred increase would be in New York City at just 3%. Amherst says that if HQ2 was built in NYC, the effect would be smaller than if HQ2 wound up elsewhere.

“Amazon HQ2 may reverse the population decline metro areas,” the report says. “For fast-growing areas like Columbus and Raleigh, HQ2 would simply accelerate the growth of an already-high-growth metro area. Whether small or large, the area in which HQ2 eventually locates will be set for a housing market bump.”

The Minteer Team has a passion for delivering top quality service and helping clients find their dream home. We’ve been helping clients for over thirty years! Is someone you know wanting to sell their home? Or maybe you are finally ready to buy? Give us a call! Our highly qualified agents are waiting to help!