DFW Suburbs Shine Among the Most Family-Friendly Cities in Texas 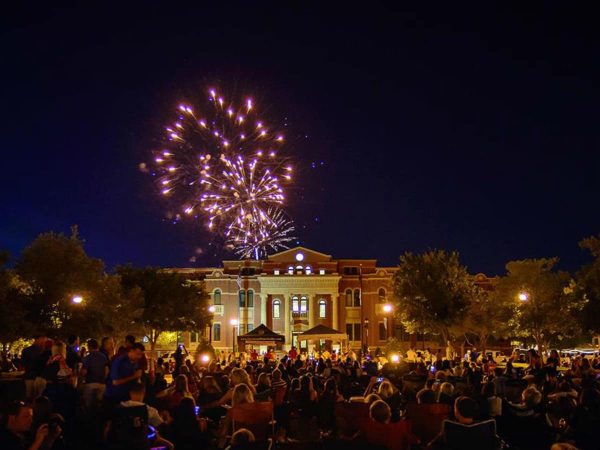 DFW Suburbs made the grade in a family-friendly report while larger cities didn’t fare so well.

When it comes to city rankings, Dallas-Fort Worth is used to being on top. Now, it’s time for the suburbs to shine. In late June, personal finance site WalletHub released a report ranking the best and worst cities for Texas families. Neither Fort Worth nor Dallas cracked the top 50. The DFW suburbs dominated the top rankings.

Frisco beat them all, coming in at No. 1. Closely followed by…

The rankings were formulated by comparing data in the 117 largest Texas cities using four key categories:

Within each category, metrics ranging from high school graduation rates to density of pediatricians were scored on a scale of 0-100. Then they were weighted according to importance.

The report also has a few helpful tidbits for families looking to buy a home. Throughout Texas, DFW suburbs peppering Interstate 35 North received higher marks than the neighbors to the south.