Hottest Season to Buy A Rental Home in DFW 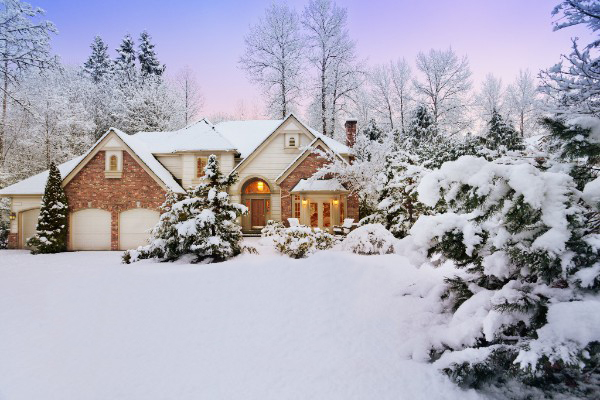 Hunting for a single-family rental home around Fort Worth or Dallas? The hottest season for the buyer’s market is when it’s cold outside.

A new study by HomeUnion shows you can score a 17.3 percent discount on a rental home if you buy it during the winter. HomeUnion puts the median summertime price of a single-family rental home in DFW at $201,900. The wintertime price sits at $167,000.

In its review of single-family rental homes for metro areas, HomeUnion found wintertime is the best time to snag bargains around the country.

Among the top 10 bargain metros in HomeUnion’s ranking, single-family rentals are discounted between 20% and 32% in the winter months. DFW appears at No. 18 in the ranking of bargain markets.

“Home prices are seasonal, as many buyers and sellers delay an acquisition or disposition to avoid a move during a school year,” he adds. “As a result, smaller homes occupied by empty nesters or childless families are more likely to change hands.”

The only other Texas metro among HomeUnion’s top 40 bargain markets is Houston, which ranks 25th. In the Houston area, the median price of a single-family rental home is $168,500 during the summer. However, in the winter the same home is only $145,000. This is a difference of 13.9 percent, according to HomeUnion.

if you or someone you know is looking for a rental, give us a call!