Moving to North Texas? Get to Know the Local School Districts. 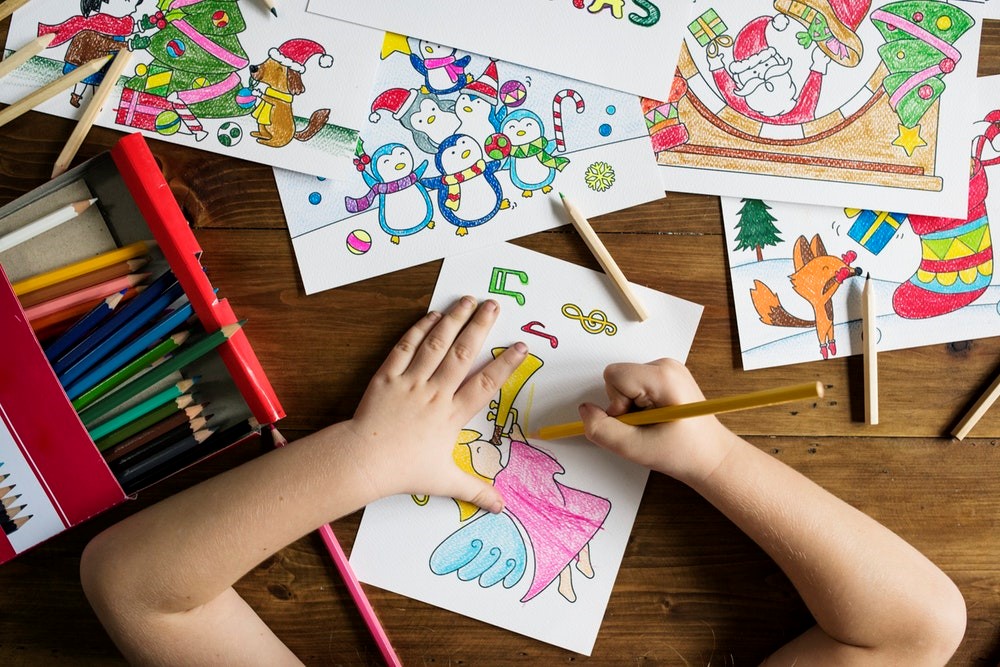 Before you find the perfect home, get to know the local school districts and find the right for your family. Moving can a fun and exciting time, but it can also be filled with uncertainty, especially if you are moving your kiddos to a new school.  One of the many great things about North Texas is the school districts. Check out the highlights for each district below.

During the 2017-2018 school year, there were 40 National Merit Commended students, 33 National Merit Semifinalists, and 32 National Merit Finalists. There were 1,881 students took 4,975 Advanced Placement exams. There were 667 AP Scholars, and their average score was 3.54. Among those National AP Scholars, five GCISD students scored a perfect 5.0 on 10 or more AP exams. 89% of students in grades 6-12 are enrolled in advanced courses. This year, 545 GCISD students enrolled in at least one dual credit course compared to 221 students in 2014. There were also 1,275 students in dual enrollment this year, showing a significant increase from 241 students enrolled in 2014.Their SAT and ACT scores surpass both state and national averages in all subjects. Approximately 96% of secondary students engage in extracurricular activities. Over 4,800 students in grades 6-12 are involved in Fine Arts Programs. More than 4,100 secondary students are involved in Athletic Programs in GCISD. 10 All-State Musicians.  GCISD is a 1:1 District.  Every student in GCISD is issued a device. Bransford Elementary, Colleyville Middle School, and Heritage Middle School received the CREST Award for Counseling Excellence.

HEB ISD is consistently achieving high academic performance. In 2016 93% of campuses earned  Distinction Designations awarded by the Texas Education Agency. HEB ISD is one of only 9.7% of Districts in Texas, earning an “A” in Closing Performance Gaps on preliminary A-F ratings. Their ACT scores surpass both state and national. Approximately 70% of junior high and high school students participated in school clubs or organizations. More than 60% of varsity sports teams advanced to post-season competition. Schools of Choice programs are offered for students beginning as early as kindergarten. HEB ISD students consistently achieve at or above the global average for earning the coveted International Baccalaureate diploma. They have a  96% pass rate on technical certifications and industry licenses. The District’s Global Initiatives Program prepares students to excel internationally HEB ISD has been named to the NAMM Foundation’s Best Communities for Music Education for ten years in a row. The HEB ISD’s School Board was recognized with the National School Board Association’s highest honor, the Magna Award, recognizing “bold and innovative steps to improve the lives of their students and their communities.” 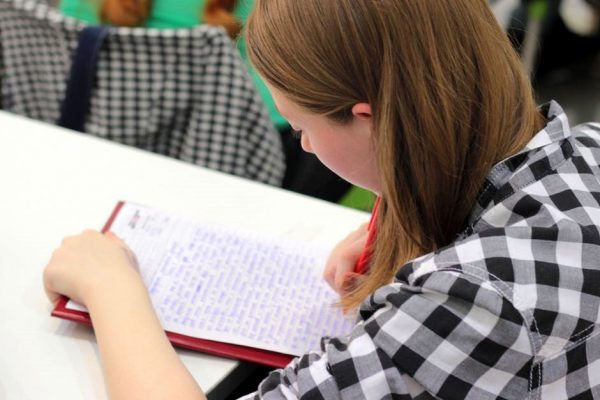 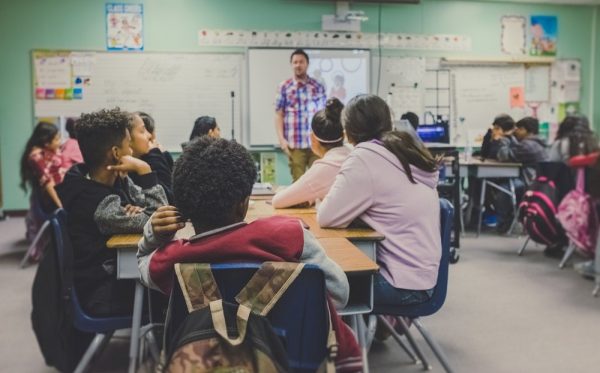 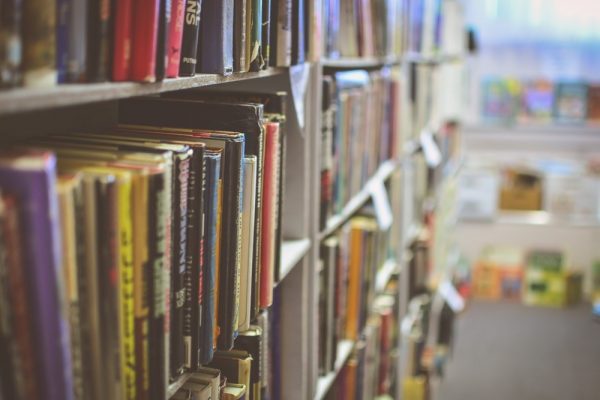 One of five large school district finalist for H-E-B Excellence in Education Award. Third consecutive year on the National AP Honor Roll. NWISD was ranked eighth in the nation in the large student population district category for the Digital School District Survey Award. In  2017 garnered the Best Communities for Music Education for the seventh consecutive year.

The Class of 2017 earned more than $31 million in scholarships. 95% of parents indicate their child feels safe at school. NISD has been nationally recognized for security efforts and serves as a model across the nation in security programs. State and national recognition for Excellence in Financial Reporting. NISD’s Twitter account, @NorthwestISD, was ranked No. 1 Texas school district accounts for Region XI. 60 students have signed NCAA athletic scholarships.

Northwest ISD operates seven four-year academies that provide students with the knowledge, training, and confidence to prepare for college and a career: 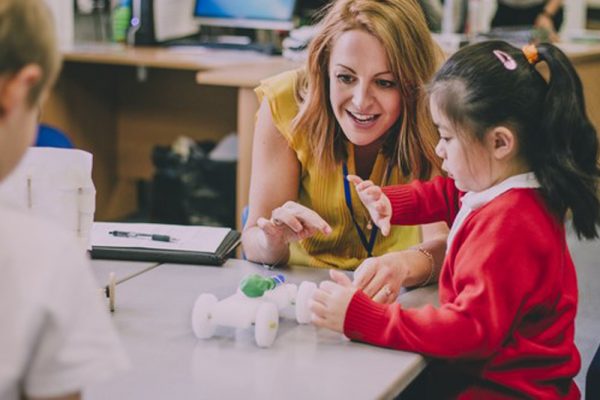 Carroll ISD earned the coveted UIL Lone Star Cup for four consecutive school years – 2012, 2013, 2014 and 2015. The award is given to the school district producing the highest number of points in academics, athletics, and fine arts competitions.

Almost 98 percent of Carroll’s seniors go on to attend a college or university after graduation. More than 90 percent of Carroll students take a college entrance exam, with composite scores on the SAT and ACT that exceed state and national averages. Carroll offers a full array of Advanced Placement and Honors courses, a challenging curriculum for gifted and talented students and special programs for students with special needs. 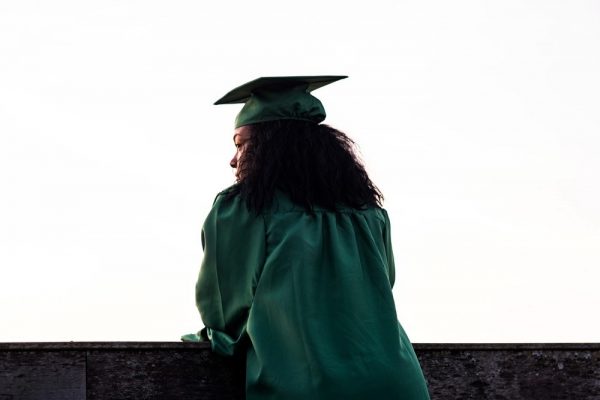