Census: DFW Adds More Residents Than Any Other US Metro Area 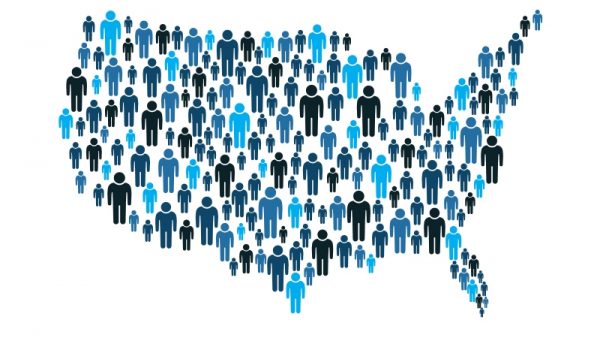 The Dallas-Fort Worth area added 146,532 people in the 2007-08 census, even as the region grew at a slower pace than 23 other metropolitan areas.

“Most of the Texas metro areas were creating jobs when even states like North Carolina and Georgia, who had been job creators, cooled off,” Texas state demographer Karl Eschbach said. “That’s finally caught up to Texas.”

The data showed similar patterns for North Texas’ swelling counties. Rockwall, once the nation’s fastest-growing county, slipped from fifth to ninth. In Texas, it was second to Williamson County.

Demographers and economists say the faltering economy is the key factor for slowed growth in the nation’s former boom towns.

Even among areas with the largest population increases, communities including Boston, San Antonio, Denver and Raleigh, N.C., followed Dallas’ pattern of continued growth at a slower or unchanged rate.

Like Dallas, three other metro areas – Houston, Phoenix and Atlanta – added more than 100,000 people. Only Houston grew in greater numbers than the previous year. Austin was the second-fastest-growing metro area in the country, behind Raleigh.

The Minteer Team has a passion for delivering top quality service and helping clients find their dream home. We’ve been helping clients for over thirty years! Is someone you know wanting to sell their home? Or maybe you are finally ready to buy? Give us a call! Our highly qualified agents are waiting to help!